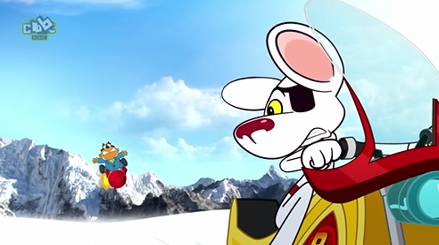 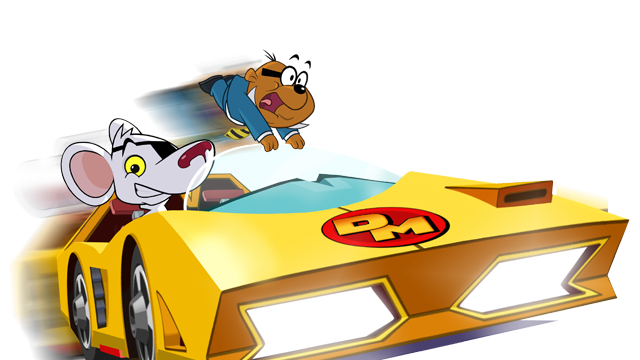 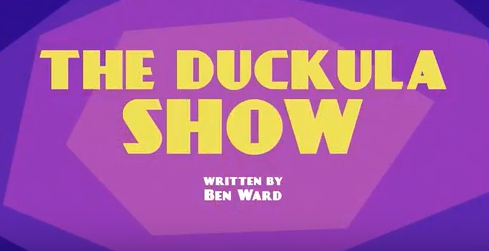 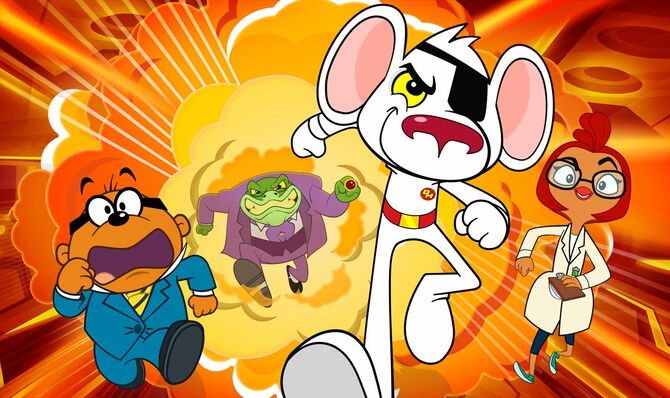 Meet the Mouse behind the Show!

Danger Mouse, voiced by David Jason in the original series, is the world's greatest secret agent. He speaks 34 languages fluently, including some extra-terrestrial ones. Referred to as the "White Wonder" and "Wretched Rodent" by Baron Greenback.

He is also a practitioner of the ancient martial art of kung moggy.

Community content is available under CC-BY-SA unless otherwise noted.
Advertisement